Wrigleyville has a population of 7,757 people according to the Social Explorer. The size of this neighborhood is 3.134 square miles as well. The neighborhood itself when talking about what is located inside of it is not very large. There are not many shopping centers or grocery stores or schools but there are a decent amount of bars and restaurants along with souvenir shops. The neighborhood is more of a sporty and festive type of community and not many families live there or are raised there. 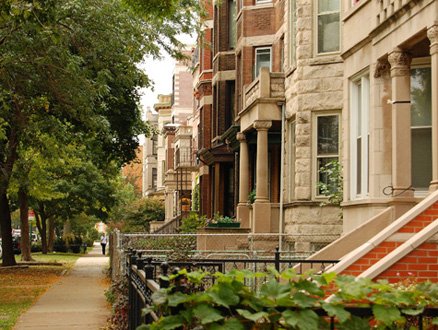 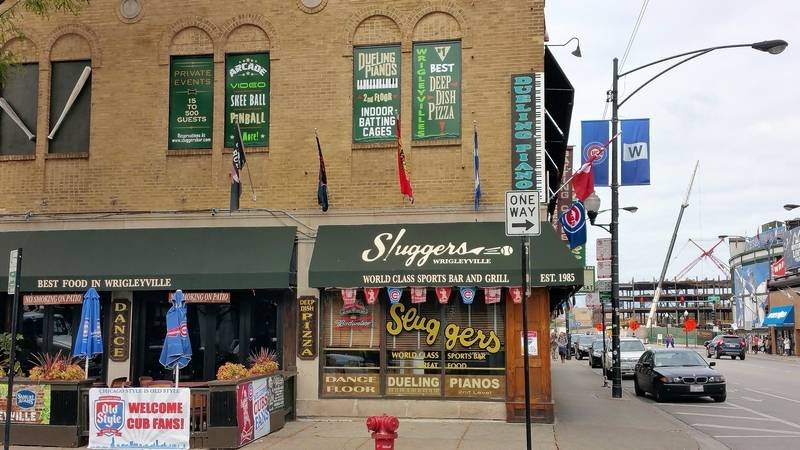 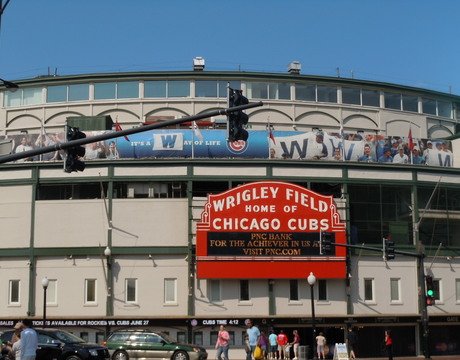 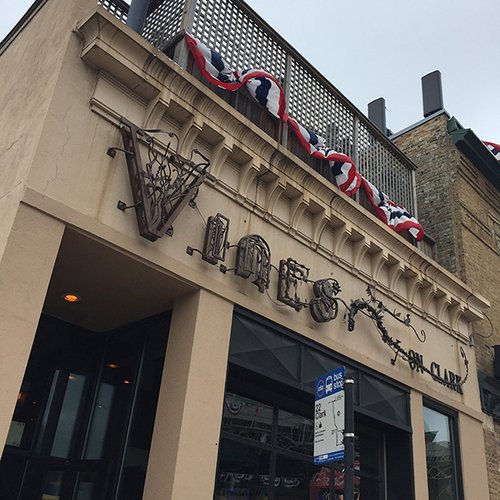 Wrigleyville is one of the neighborhoods in Chicago with the most identity. It is a lively pocket in the Lakeview are and is home of the historic Wrigley Field, the second oldest stadium in baseball. The neighborhood is rather tame by day but a mix of the souvenir shops, eateries, and baseball games brings people from all over together at night. Its borders run from Diversey Parkway and Irving Park Road to Halsted Street and Racine Ave. It is home to rooftop bars and bleachers where people can purchase seats to watch Cubs games and near the intersection of North Clark Street and West Addison, bars line the streets to host Cubs fans.

In terms of coherence, Wrigleyville takes the cake. Sports and spirits are the backbone of the neighborhood, bringing people together from all walks of life. This neighborhood doesn’t cater to all of the shopping needs of the general public, but sports themed merchandise can be found on every corner. As for eateries, Wrigleyville boasts a wide selection of Chicago restaurants and bars taking in rowdy sports fans and are very festive in nature. There are also many restaurants in the neighborhood and the food choices have a lot of diversity to cater to a wide range of people.

Wrigleyville was once a working class neighborhood called Lakeview so its culture is taken a lot from the community built around Wrigley Field. This field creates a community feeling among itself. The borders of the neighborhood are not extremely strong so I would say the neighborhood is more of a makeup of many smaller neighborhoods but is now one big community strongly centered around sports. The people who live in Wrigleyville are very connected in many different ways. The Cubs is the main factor that creates the bond within the community and sports play a large role in the creation of Wrigleyville itself.

Although there is not much shopping in the neighborhood, it has a place for everyone. From the sports retail stores to the bars to the different restaurants, Wrigleyville can be home to a variety of different people. There are so many different places to go within the community and it has a very welcoming environment for people who are not from the city. Wrigleyville was driven into public view in the late 1980’s and has become a popular site ever since.

Lakeview, now commonly known as Wrigleyville, had its first permanent structure built in 1853 by James Rees and Elisha Hundley. It was an incorporated Illinois civil township with a charter granted by the Illinois General Assembly. The neighborhood around Wrigley Field was a working class community and the balloon-frame houses of the neighborhood contained mostly two and three flats filled with people who worked nearby in factories.

Wrigleyville was given its name when the Wrigley Field opened in 1914. Throughout its history, Wrigley has been a home for many different kinds of people. Its rich background gives the community strong ties and creates a very friendly culture. The culture in Wrigleyville is for everyone and it has been pushed into the public eye when the field opened.

When it comes to education, the city is pretty diverse. It has a very similar number of people with master's as it does people with high school level education. Compared to the rest of the city and the region, the results are very similar. People in Wrigleyville may not be very divers in age or race but their education levels vary greatly. 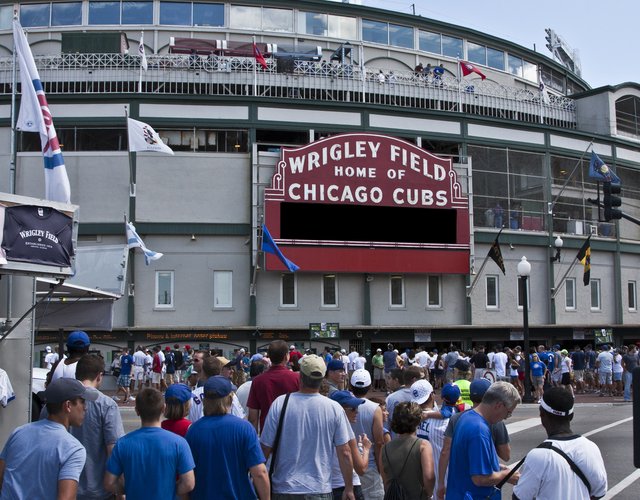 Outside of Wrigley Stadium 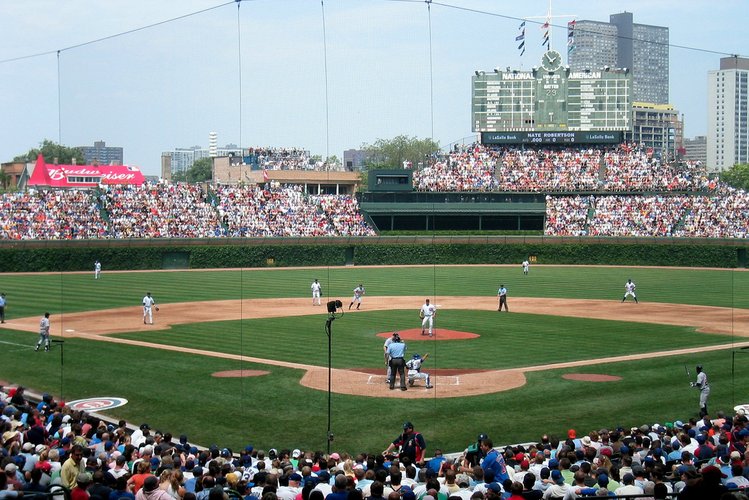 Inside of Wrigley Stadium

The center of Wrigleyville is by fare Wrigley Stadium. Home to the Chicago Cubs, Wrigley Stadium brings people from all over Chicago together for drinks, food, and great baseball. The stadium defines the neighborhood because without Wrigley Stadium, Wrigleville would not be the place it is today. It does a great job bringing people together because people from all over the Chicagoland area come together to watch the Cubs play and then often visit the bars that line the streets next to the stadium. It is successful in its role as the neighborhood definer because Wrigleyville is a sports centered neighborhood and having a place to enjoy what all of the people love most is huge for the neighborhood. I have visited this public space many times (which is where the picture of the field came from) and every time I have gone, I have noticed that there is always a huge crowd before, during, and after the game. On days in which the Cubs play, Wrigleyville transforms into a party spot for people of all ages. The bars are filled to their max and even all of the rooftop seats are taken. People walk up and down the streets looking for food, hangout spots, and Cubs gear to wear for the game. Even on days when the Cubs are not playing, Wrigley Stadium is still a popular place for many people to take pictures and just visit the historic spot. The way the stadium brings people together is something that is very special and very unique about this neighborhood because not only does it create a homey environment for people who live in the neighborhood, but also for all people who are from the area and are just looking to have a goof time.

Wrigleyville is not very much of a  self sufficient neighborhood. There are only about 3 schools that are located directly in Wrigleyville and four churches. A majority of the neighborhood consists of sports stores, bars, pubs, and restaurants not making it very feasible for the daily needs of one's every day life. Because Wrigleyville does not have very many every day amenities, it's lack of diversity in age and income is not very surprising. 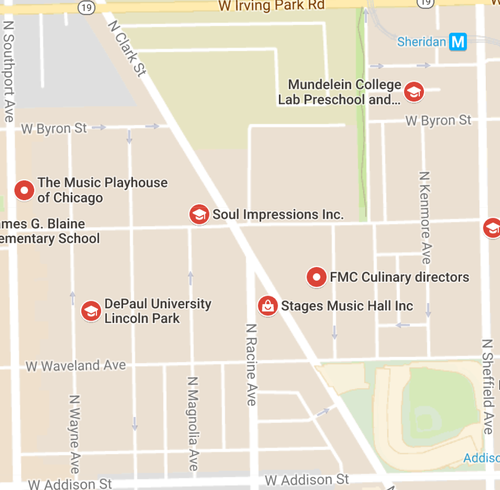 As you can see from this picture, Wrigley only has a few schools including the James G> Blaine Elementary School and the Mundelein College Lab Preschool. While most things within the neighborhood are within waling distance, these schools are very spread out and probably not safe for kids or families walking from apartments and they are definitely not within 5 minutes walking distance from each other. 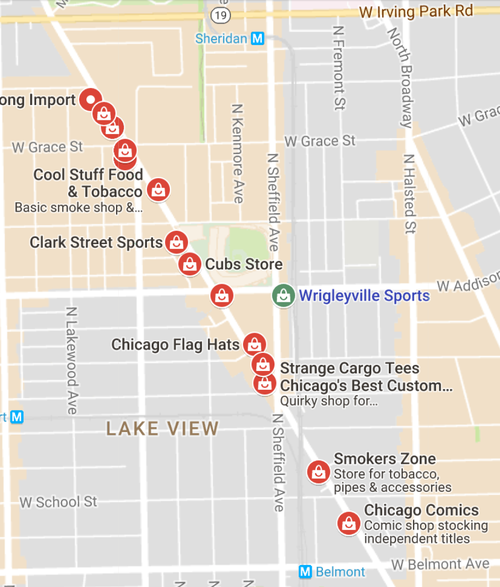 From this picture, one can see that there are quite a few stores located along North Clark Street which runs through the center of Wrigleyville. Although this street is covered with a multitude of stores, a majority of them are non-essential shops that do not provide goods that one would need for every day life. There are quite a few sports shops like Clark Street Sports, the Cubs Store, Strange Cargo Tees, Chicago Flag Hats, and Chicago Comics. As you can see, there are no grocery stores on the main street in this neighborhood so there is definitely no pedestrian shed for grocery stores because within the main part of the neighborhood, there is not even one. All the grocery stores available are not even directly located in Wrigleyville and instead in nearby neighborhoods like Lincoln Park. 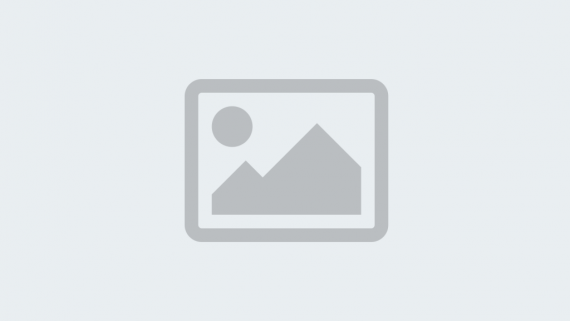